I have closed the Altria put after 11 days. I opened the operation just after the news that the Biden government wants to limit the presence of nicotine in cigarettes and my point was that the drop that occurred at that time had no justification and that the action was going to recover in a way fast the price it had before.

Although the price has not yet fully recovered, the movement after the presentation of results on April 29 was enough for me to decide to close the put. To do this, I have relied on the profitability that I lose by doing so, which was already below the objective that I have set for myself of global profitability for the operation of 10% -15%. In this case, the residual return on the option was 5.89%.

This is a metric that I have already discussed on other occasions and that helps me decide when to close options in which there is still a significant time until expiration but that may no longer be worth continuing to maintain.

With the operation I have achieved $ 54 in 11 days, which represents a 51% annualized profitability. It is 78% of the total premium.

I made the buy operation on April 29. If I had waited for Friday, April 30, I would have managed to close it by paying $ 9 instead of the $ 14 I paid. The difference in terms of annualized profitability is practically nil. 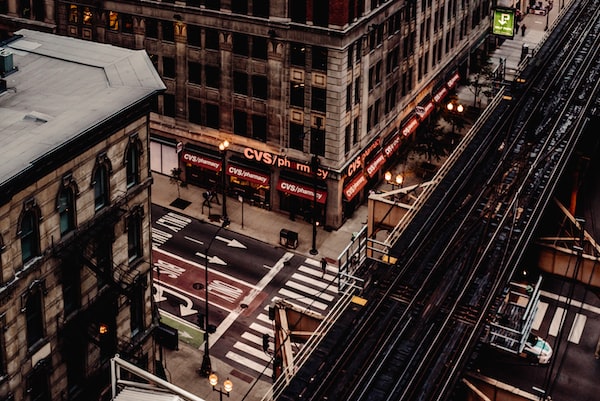 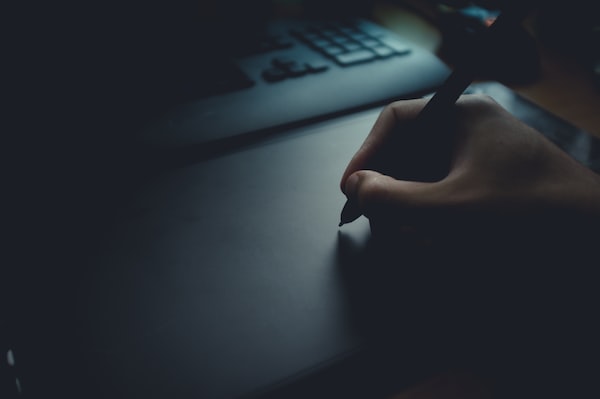 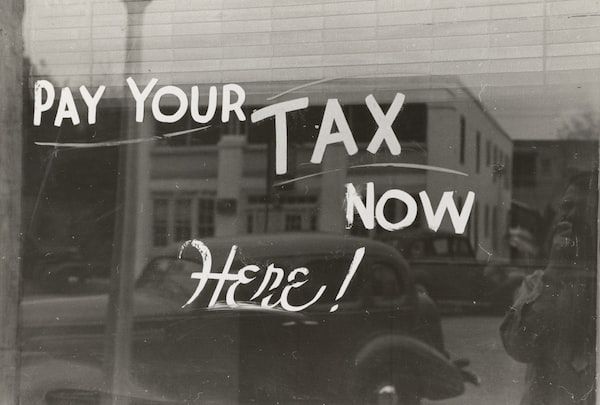